For as far back as she can remember, she has always wanted to be an entertainer. Movies, entertainment and the business of “show” is not easy because those long hours of dressing, make-up and acting are worth all the ups and downs that come with the territory. Looking back at her journey, from where she began, makes her feel completely grateful to still be in the game and be able to do what she loves.

Suman has made cameo appearances in the film “ 2 States”, alongside big names such as Arjun Kapoor, Alia Bhatt and Amrita Singh. She is featured in recently released two albums titled as – “Hindustan” and “Tere aane se”. 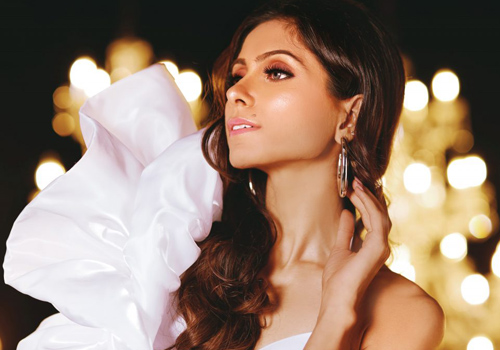