Welcome to The World of

“Lights.. Camera.. Smiles.. ensured on face of every person right front first row to last. Welcome to the World of Suman Chellani!” 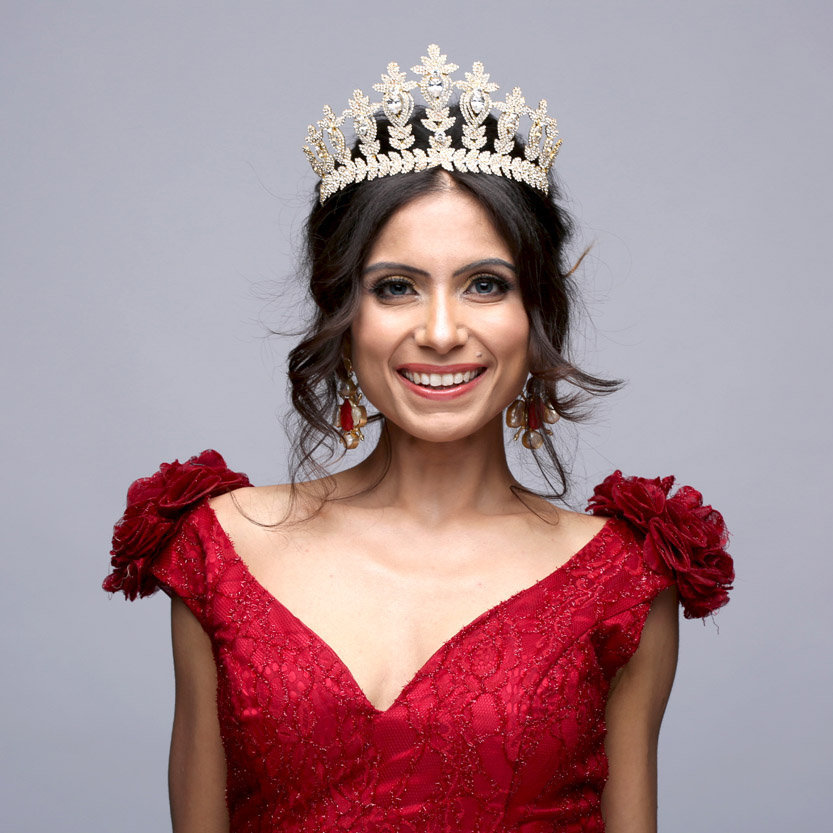 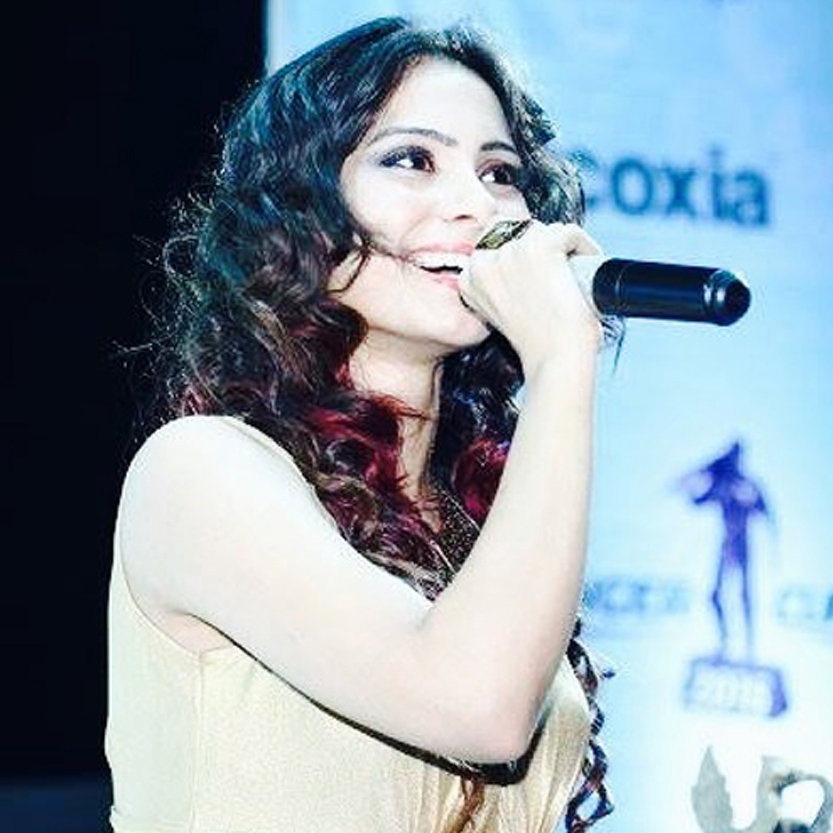 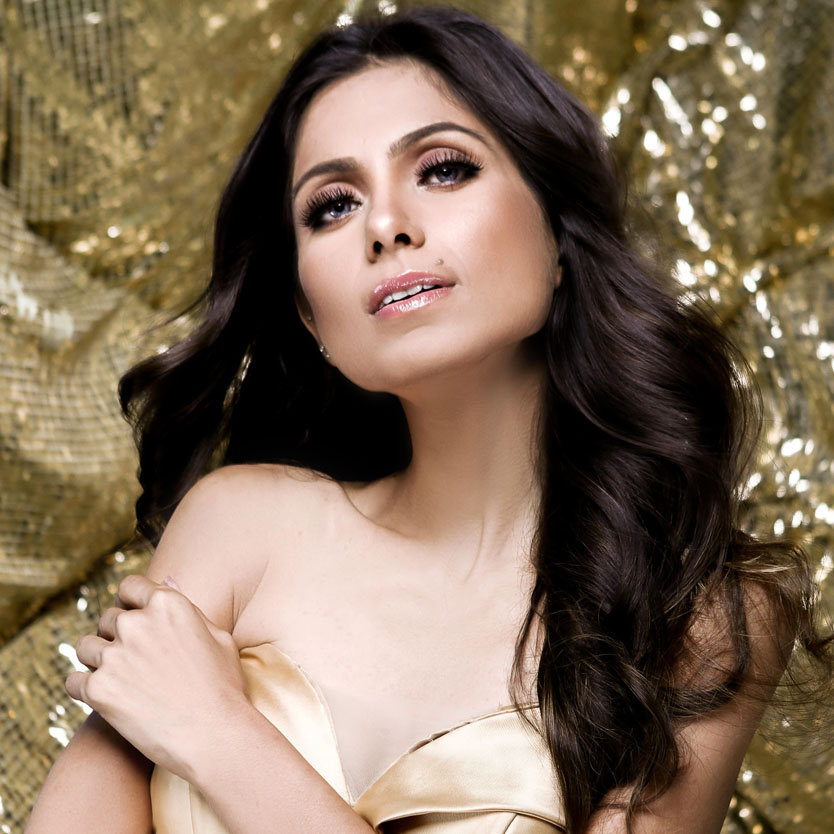 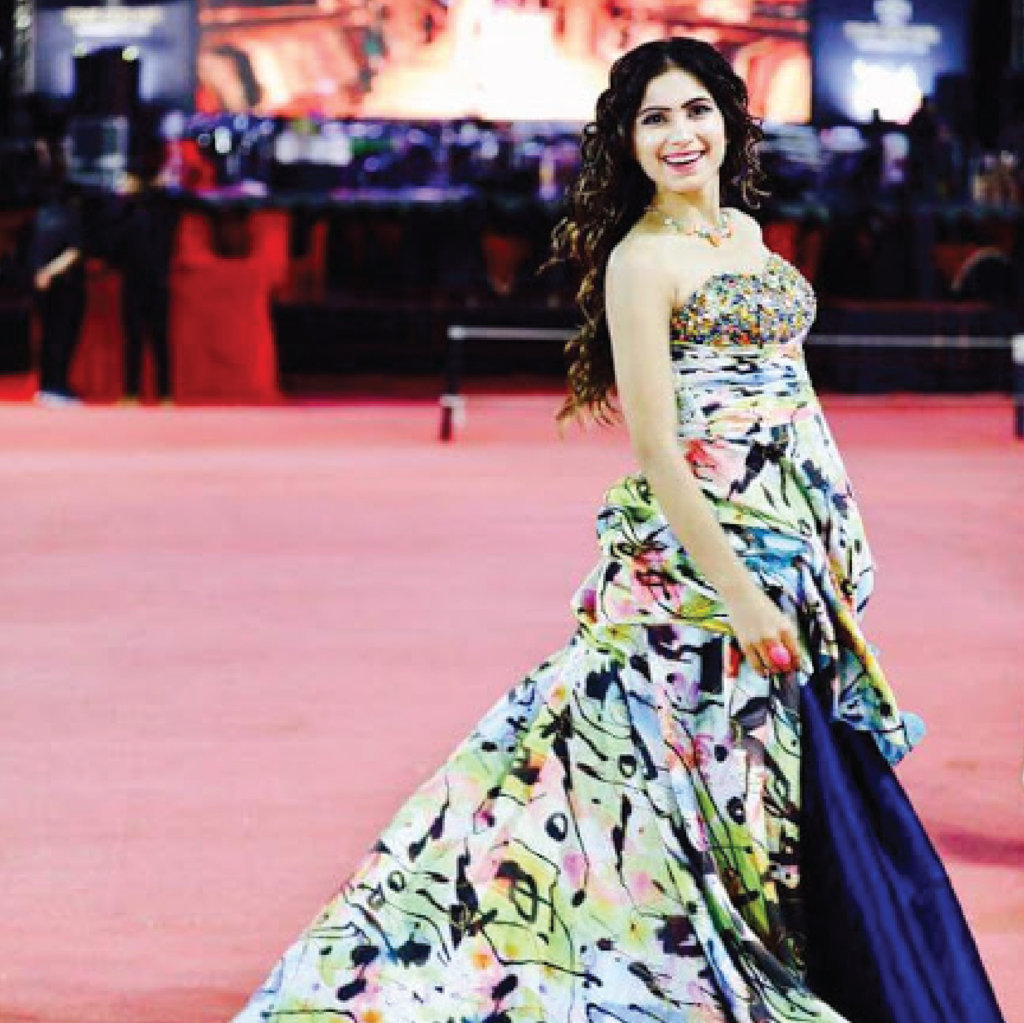 Suman Chellani is one of the most experienced, engaging & entertaining Master of Ceremony, MODEL, ACTRESS, ENTREPRENEUR and Philanthropist. Suman is Listed in UK Coffee table book of “TOP 50 Most Influential Indian women world-wide” sharing space with Aishwarya Rai, Shilpa Shetty, Sister Shivani, lt. Sushma Swaraj and many more. She has been associated with Print, Radio, Electronic & social media as a professional since 2011.

From corporate, entertainment and awards nights to brand launches, seminars and inaugurations; from Government mega-events and movie promotions to weddings and anniversaries; Suman Chellani has hosted events for the entire spectrum of industries. She has anchored events with the biggest names in attendance – Hon. Prime Minister of India – Narendra Modi, Rt. Hon Boris Johnson MP – PRIME MINISTER OF UNITED KINGDOM, Chief Minister of Gujarat Shri Bhupendra Patel, Former Gujarat Chief Minister Vijay Rupani and smt. Anandiben Patel, OP Kohli, etc. She’s shared the dais with living legends of entertainment – Aishwarya Rai Bachchan, Saif Ali khan, Govinda and Juhi Chawla, to name a few. Nine years in the thick of it, Suman has hosted more than 2000 events on the national as well as global stage. She is one of the most loved hosts at premium weddings, corporates and high-end clubs.

Suman Chellani is the Founder of SCAK PLAY TAMBOLA pvt. Ltd. A company which is known for Tambola / Housie, Antakshri, Team building activities and other games.

She has made cameo appearances in the film “2 States”, alongside big names such as Arjun Kapoor, Alia Bhatt and Amrita Singh. She is featured in recently released two albums titled as – “Hindustan” and “Tere aane se”.

She has been the face of several brands. Her pleasing looks and professional poise have sold fashion products, jewellery and high-end luggage alike. In addition to ad campaigns, her face has lit up photo shoots, video shoots and fashion shows.

Recently, She started a Foundation named “Ocean of Blessings Foundation” to serve Under privileged and support education in society.

Talk to Suman today and add a dash of vivacity and positivity to your events!